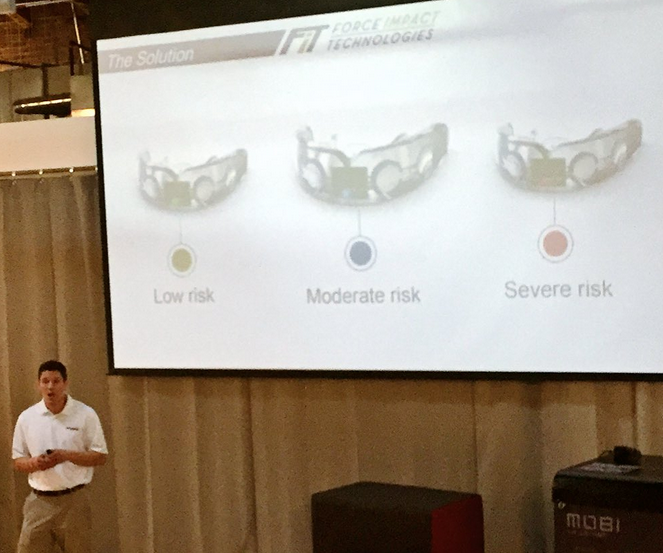 FITGUARD began the day by presenting their color light-coded mouthguard, which detects head injuries, and can track impacts over time — a smart solution to injury detection initially targeted towards the nation’s 38 million youth athletes, and addressable to a worldwide market of over 400 million athletes. 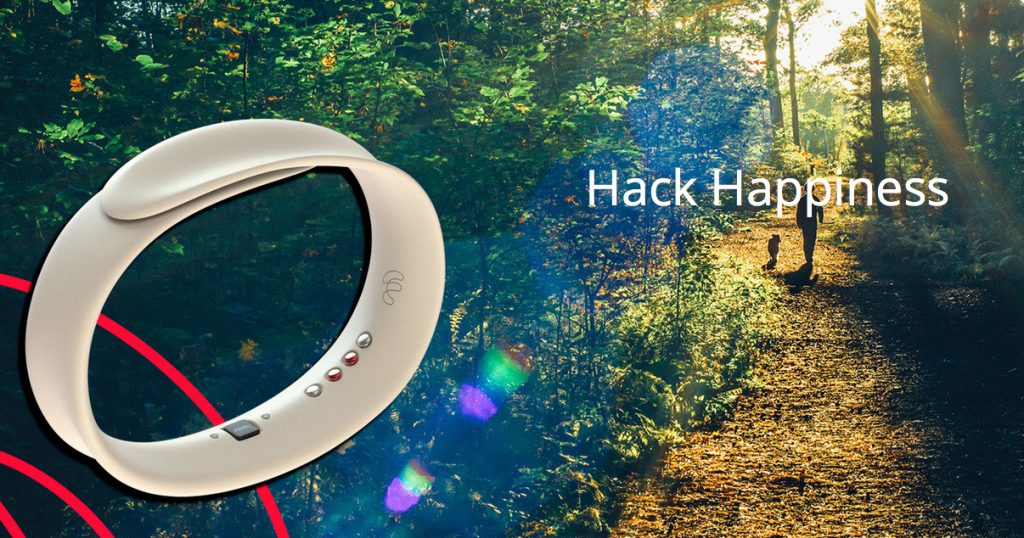 PLOBOT is a programmable robot that helps children develop logical thinking by promoting fun away from the screen, all while helping kids develop their psychomotor skills. 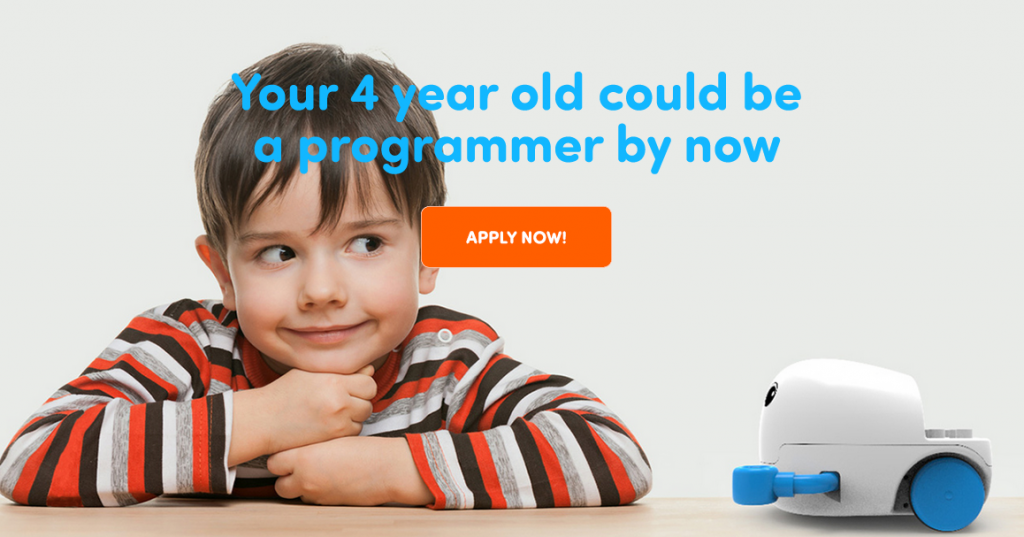 RIDEBLOCK‘s smart riser technology allows skaters to track tricks and fitness, and compete with other skaters.

MAKE IN LA went from concept to launch in a matter of months, when MIT graduate and former Boeing employee Noramay Cedena and NEO Technologies head of marketing Shaun Aurora realized that LA needed a space to foster quick growth in what is normally a slow-buildout industry.

In addition to investment dollars and a deep bench of mentors, Make in LA’s program offers access to the Hexlab Makerspace for protoyping, as well as supply chain expertise and distribution through NeoTech.