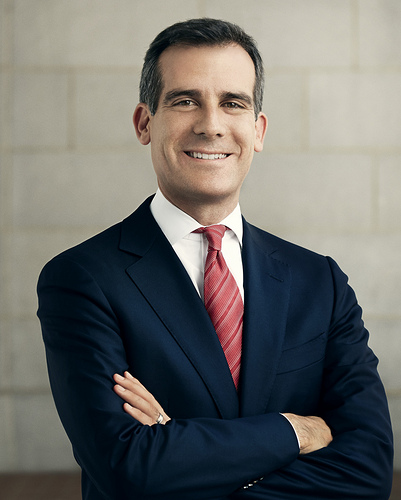 Eric Garcetti is the 42nd Mayor of Los Angeles. His “back to basics” agenda is focused on job creation and solving everyday problems for L.A. residents. From 2001 until taking office as Mayor, he served as the Councilmember representing the 13th District which includes Hollywood, Echo Park, Silver Lake, and Atwater Village.

Garcetti’s early outreach efforts to the tech community + solid stance on the adoption of new / green technologies, as well as his efforts to strengthen the local education / business ecosystem has earned high marks by helping raise and maintain a strong local pool of tech grads, as well as attract outside businesses and techies looking to set up shop in Los Angeles.

Garcetti was raised in the San Fernando Valley and earned his B.A. and M.A. from Columbia University. He studied as a Rhodes Scholar at Oxford and the London School of Economics and taught at Occidental College and USC. A fourth generation Angeleno, he and his wife, Amy Elaine Wakeland, have a young daughter. He is a Lieutenant in the U.S. Navy reserve and is an avid jazz pianist and photographer.

We caught up with Mayor Garcetti at a recent citywide bicycling event (Ciclavia), and here is what he had to say about the future of Los Angeles:

Can you shine a light on some of the more notable tech businesses big & small, that have set up shop in LA , and how they play into LA’s overall tech / entertainment ecosystem?

LA is the best tech city in America now. We have more tech jobs here than any other county in America including Santa Clara county in the heart of Silicon Valley, more than New York, more than Boston / Cambridge.

LA has the infrastructure, the ecosystem, and the people, and especially that collision between content and tech which I think LA does best.

What is the city doing to attract & retain new businesses in the tech space?

If you’re a tech business, you’re going to pay the lowest tax rate of our city’s business tax, something that I authored to attract and to grow more tech businesses here.

We’re also going to help you get your tech company up & running really quickly, with greenlighting straight through the red tape all of the things you need to do.

So we’re gonna make sure that you as a tech company find other tech companies as part of that ecosystem, get great engineers which we’re graduating more here than even in northern California out of 3 top 25 universities and more, and then we’re gonna support you every step of the way.

What technological advances has the city adopted to make life easier for its residents?

One of the things that I’m proudest of is that a year and a half ago we were the bottom of the barrel in the country for open data. Now we’re ranked 4th in the country.

This allows app developers, the media, and regular people to learn what their government is doing and develop things that improve their quality of life, from our 311 app that allows you to take a picture of a pothole and we get it fixed that day, or whether it’s looking at some of the more robust apps that we are going to take out of that open data.

Tell us about a few of the things that make Los Angeles a great place to live & work.

The best thing about LA’s tech scene, is our weather and our geography. We’re the gateway to Asia, the gateway to Latin America, western capitol of the United States, and every day is a sunny day, although we could use a little bit more rain, we guarantee at least about 350 a year.

What do you see in store for the future of Los Angeles, 2015 and beyond?

2015 and beyond in LA, we’re going to continue to see tech continue to be a faster growing and a bigger part of our local economy.

As I said, we’re already #1 in tech, but we’re also #1 in manufacturing, #1 in entertainment, #1 in tourism, and where tech is colliding with all these things, whether it’s tourism sites, whether it’s content that’s being created online, this is the place that not only you want to come to, you HAVE to be in. 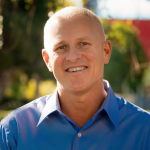 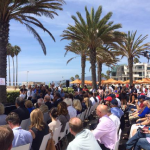 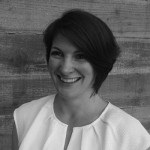