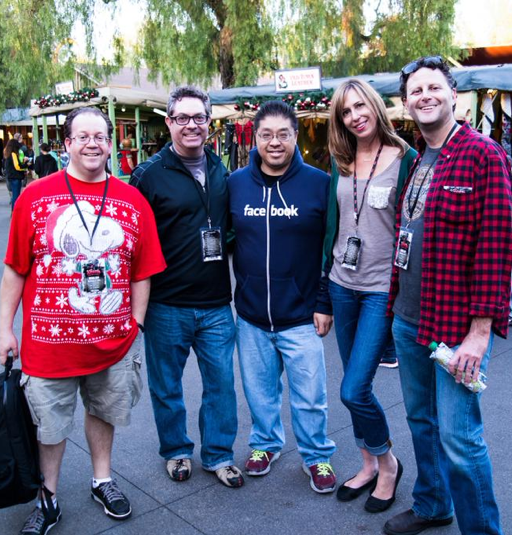 Attendees were treated to a day on the Farm, which included access to all the rides, the lighting of the Christmas tree, the ice show Merry Christmas Snoopy, PLUS free eggnog, cookies & milk, AND a picture with Santa Claus!

Snoopy and the Snoopettes! Snoopy got some balance on him at the Christmas Ice Show! @knotts #MerryFarm pic.twitter.com/1CL7w2YGvl 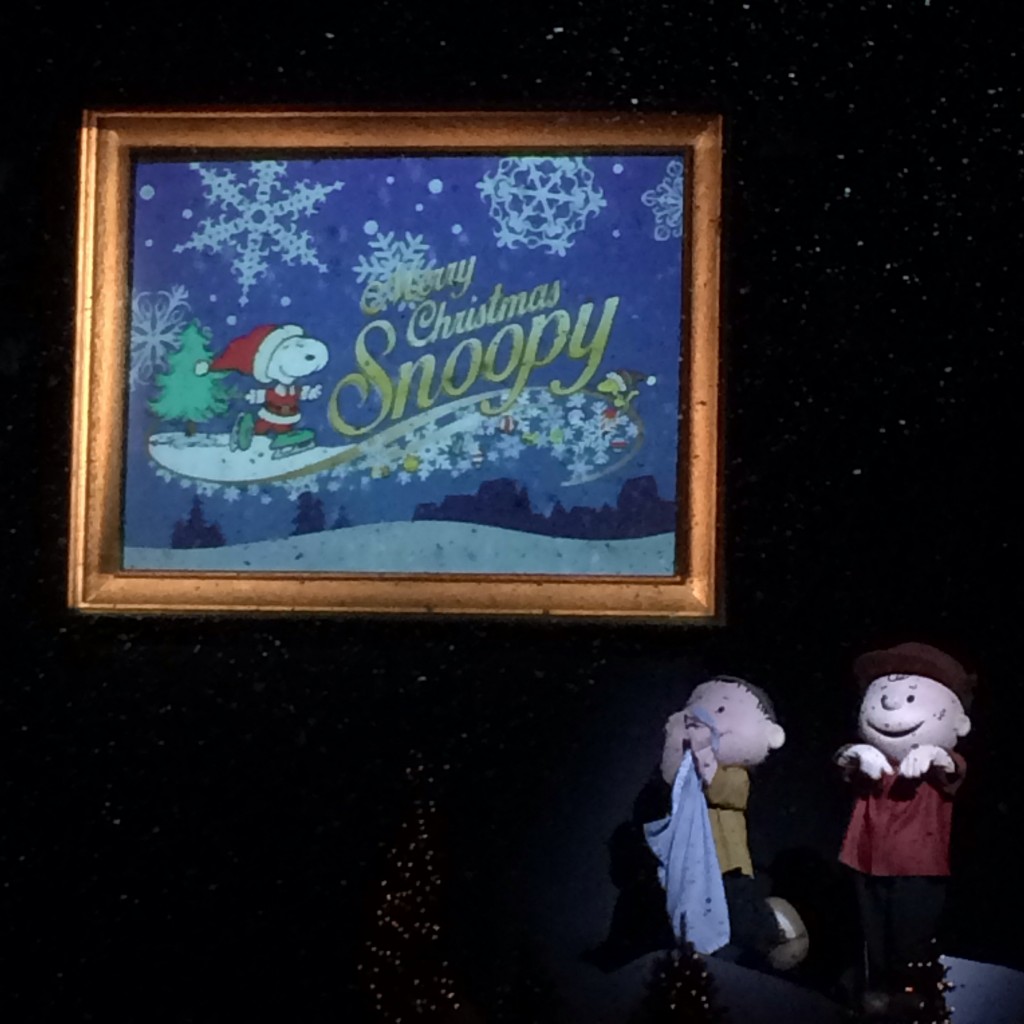 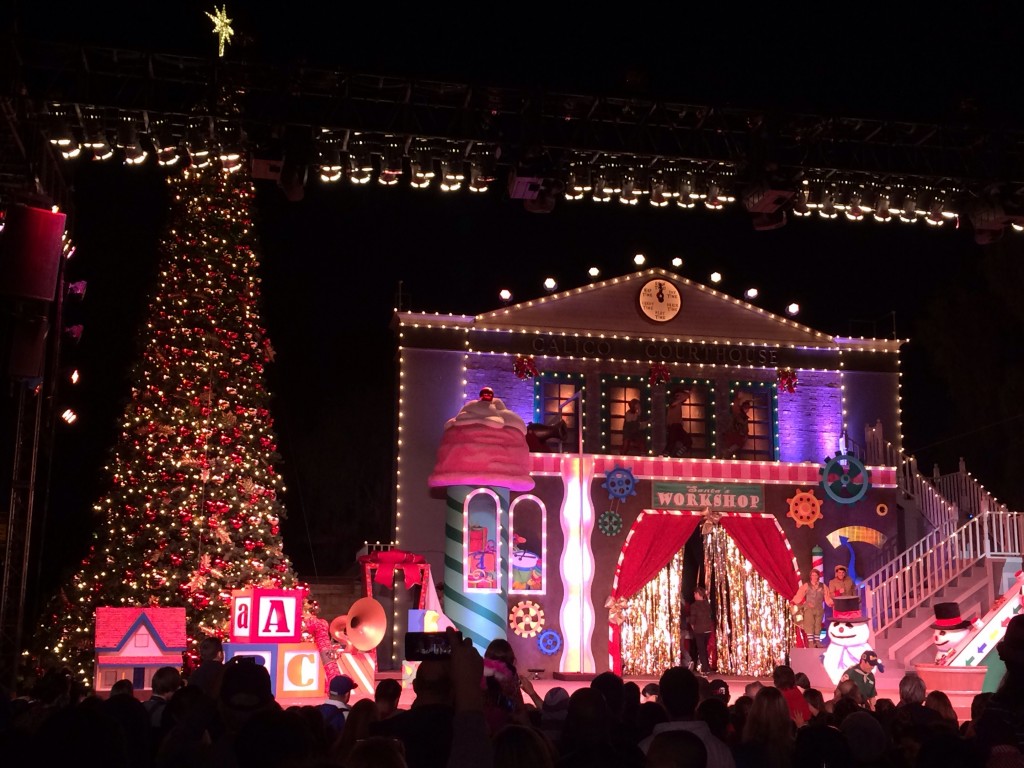 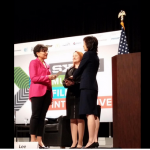 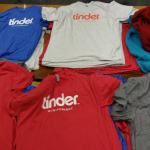 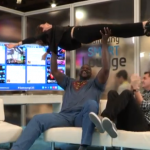