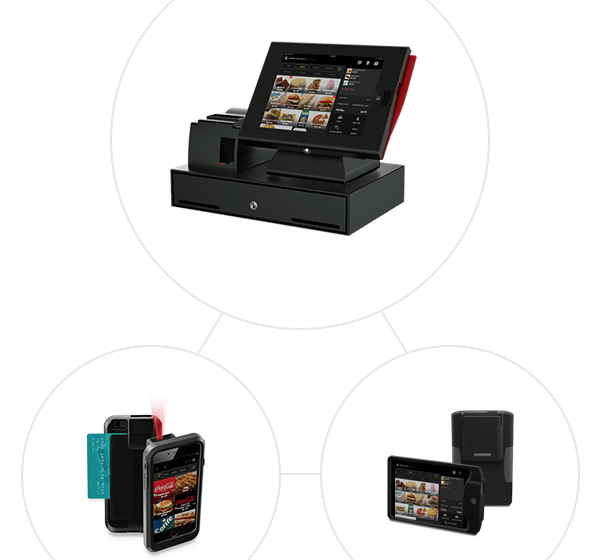 indoor venues, outfitting all concessions, and premium and portable areas of the venues. These venues include SF-area Shoreline Amphitheatre, Nikon at Jones Beach (NYC market), Nashville’s Ascend Amphitheater, Denver’s Fillmore Auditorium in Denver and The Masonic in San Francisco.

Appetize represents two of the fastest growing subsets of technology: point of sale and mobile payments — a market projected to grow by 400% over the next four years. The Appetize platform offers a faster, easier-to-use front-end, and a sophisticated backend suite of reporting, inventory, and timekeeping tools — all while maintaining the highest level of payment.

“We are immensely proud of our engagement with Live Nation and excited about the success our system has had in the amphitheater environment,” said Kevin Anderson, Co-Founder and VP of Business Development at Appetize. “It’s certainly rewarding to see our entire line of products bringing innovation to such a broad network of venues operated by the biggest live entertainment company in the world.”

“Live Nation is always looking to elevate the fan experience at our live events,” said Mark Campana, Co-President of North America Concerts. “Appetize makes concession payment faster and easier, allowing people to spend more time enjoying the show they’ve come to see. We are happy to be working with them to help enhance the concert-going experience.”]

Appetize, established in 2011 and is headquartered in Los Angeles, has a client roster includes venues like Madison Square Garden, SunLife Stadium, and The Best Buy Theater, and entertainment events like Governors Ball and over 45 PGA Tour stops. Appetize is backed by a strong lineup that includes Guggenheim, the Jacksonville Jaguars and San Francisco 49ers family offices, Marc Geiger of William Morris, and Roar Entertainment. 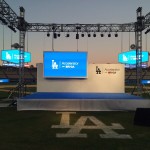 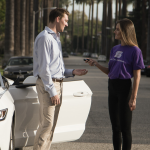 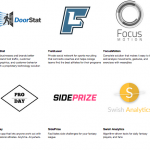