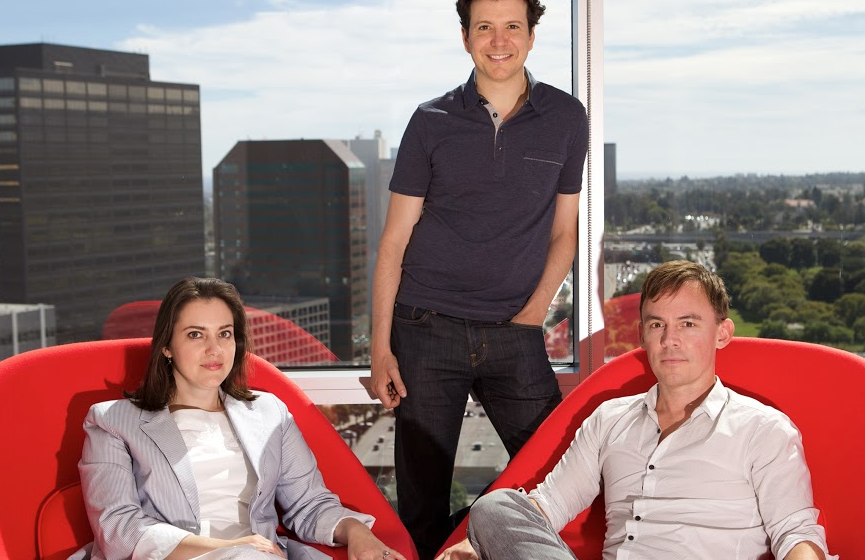 The biggest digital publishing company that you might not have heard of yet is about to get bigger in 2016 — Render Media, the brainchild of founders Eytan Elbaz and Vic Belonogoff, launched as the parent company of a roster of online content brands.

After acquiring Opposing Views – a debate website – in 2011, Belonogoff and Elbaz worked to grow the website quickly and pivot it towards news. What started as a platform to highlight topic-based debates initiated by luminaries in the politics / thought space has evolved into a neutral news source that provides multiple points of view on politically charged trending topics from immigration to gun rights to healthcare and beyond.

After posting stellar growth in 2015, the two decided to rebrand the company and relaunch as Render Media in January of 2016. Render Media and its collection of properties has propelled its website and social traffic into the upper echelons of publishers, with 28 million million monthly visitors, 14 million Facebook fans, and 3 million Vine followers combined for its four properties.

And by diving deep into freestanding verticals on subjects such as food, sports and gaming, you can expect traffic to Render’s portfolio of sites to grow exponentially. In fact, Render’s latest endeavor, Food Please, already has 3 million monthly visitors and 1 million Facebook fans — not too shabby for a site that just launched in November of 2015. 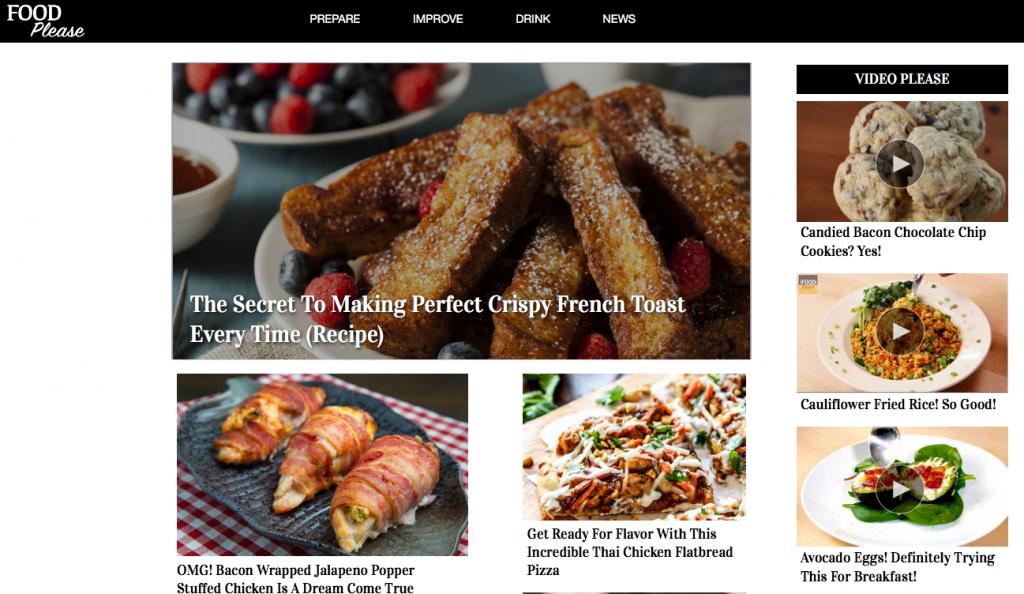 But the recent success of Render Media wasn’t without its hiccups, even given Elbaz and Belonogoff’s bona fides.

Eytan and his brother Gil Elbaz founded Oingo in 2000, which morphed into Applied Semantics, the company that built the foundation for Google’s AdSense product. Even what we all see now as the grand slam of all home runs had a rocky start — in fact, the AdSense product was shelved for nearly two years before it was reintroduced as an ad platform initially used by USA Today before its purchase by Google in 2003!

Eytan stayed with Google for a few years after the acquisition, and reconnected with college friend Belonogoff, who had pursued a career in life sciences and was doing data analysis at Applied Biosystems and Celera Genomics.

The two came together in 2008, spending a few years working on various online content business models, including narrow content channels built for high-dollar ad spends in the medical field (a perfect merging of talents), before acquiring the website Opposing Views in 2010.

Over time, Opposing Views’s original high-influencer debate platform (think a hypothetical Grover Norquist vs Paul Krugman) transformed into a pure news website, but it wasn’t until the 2013 government shutdown that Opposing Views saw exponential growth, jumping 3x from 30,000 to 90,000 Facebook fans within a month. With the help of their then-recent hire of Alex Groberman, the team was able to fuel the flames and develop the proper content strategy to fuel their growth.

Since then, Opposing Views’ site traffic has snowballed to 15 million unique monthly visitors and over 3 million Facebook fans. What makes Opposing Views, in particular, so unique is the fact that editors can take a single incident, and use it as a wheel spoke to craft dozens of views and articles from multiple angles.

And because one angle or another will resonate with a reader because of their particular views, they are more likely to share it with their friends, regardless of their political party affiliation. 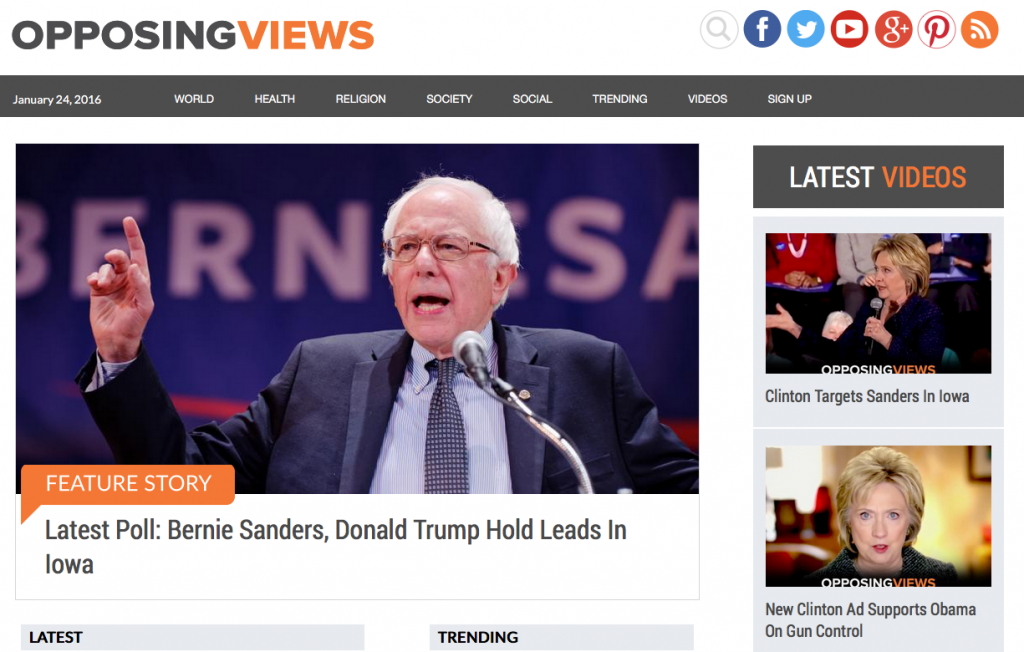 Says Belonogoff, “Our strategy was to build two profitable news destinations and grow into new verticals by replicating the successes of our initial properties. In the last two years, our revenue has increased by 1,157 percent and our traffic has increased by 933 percent.”

By combining Render’s proven internal formula of Data + Content + Audience with macro trends in video and mobile consumption, Render anticipates 2016 will prove to be a pivotal year, as they launch multiple verticals to take advantage of passionate followings.

Not only has Render’s video content already received over 100 million views since its summer 2015 launch, but macro trends show that by 2017, content consumed by millennials will be 70% video, 70% on mobile devices.

And with this focus, Render is aggressively building its team to fill the pipelines with content for each channel. COO Rachel Bullock has smoothly managed Render’s internal growth, and CRO Ross Cimino has been charged with monetizing this traffic.

In fact, Render has built a culture by tapping into the talent pool from local universities and promoting interns from within. Not only does this build a youth-oriented business that employees grow into, but it also fosters a high retention rate. 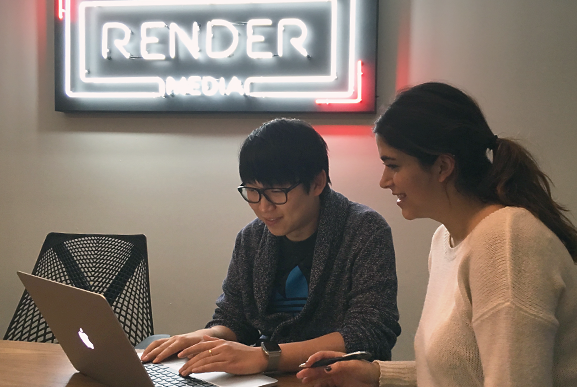 “Traditional brands [are] competing with very new brands for the exact same eyeballs using the exact same algorithms… and it makes for massive change and disruption in traffic. It could not have happened at any other time. I think it’s a lot of fun for us to be operating while this is all happening.” 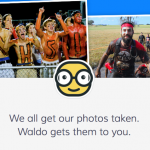 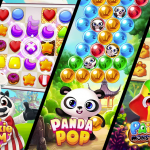 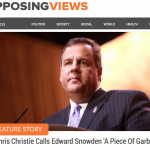