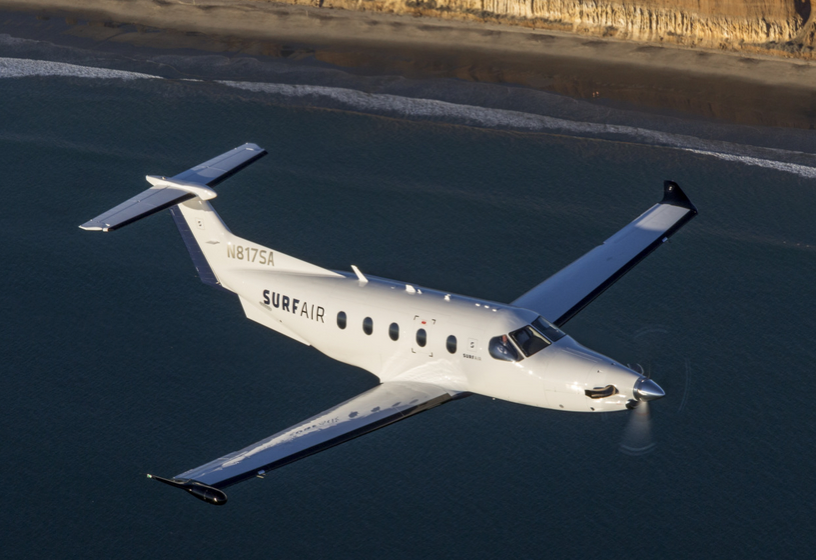 Anybody traveling these days knows what a pain in the ass flying commercial can be.

The whole process of getting to the airport way in advance of your flight, just to wait forever to get through security and then deal with delays, and too many other people, can be a bit much.

And for business travelers hopping back & forth between Silicon Beach and Silicon Valley, you can lose an entire day’s worth of work just getting to & from your destinations.

The idea of having your own private jet, either all to yourself or via fractional ownership, is a pipe dream for most, and an expensive burdensome one at that.

But if you’re a frequent regional flier, then SURF AIR, the first all-you-can-fly travel club, has just the solution for you. 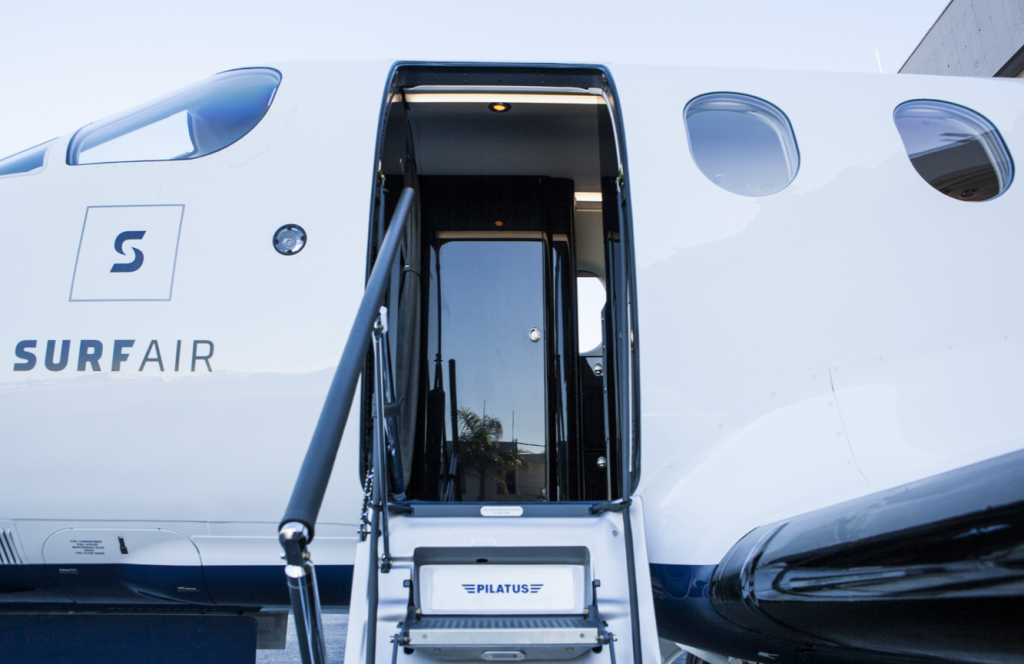 Sullivan, a 20 year veteran of the airline industry, came to Surf Air via Frontier Airlines in early 2014, along with former Frontier CEO / current Surf Air CEO Jeff Potter. During his time at Frontier, Sullivan served both as a pilot and in management, and rose to VP Flight Operations before embracing this new model.

Sullivan has great respect for the founding team, who set up a corporate structure and dealt with myriad regulations needed to get the operating certificate from the FAA necessary to start a brand new airline. “It’s a very difficult process — I tip my hat to those guys, they started with basically no aviation experience and went out and started an airline, it’s a pretty impressive task.”

Surf Air’s first active flight was in June of 2013, and in the past two years its fleet has grown from three used Pilatus PC-12 aircraft to 65 brand new airplanes over the next five years.

The initial routes were from Burbank to San Carlos very quickly by Santa Barbara; LA’s second location in Hawthorne, right next to SpaceX and just minutes from the Forum (and LA’s new football stadium) opened in December 2013. 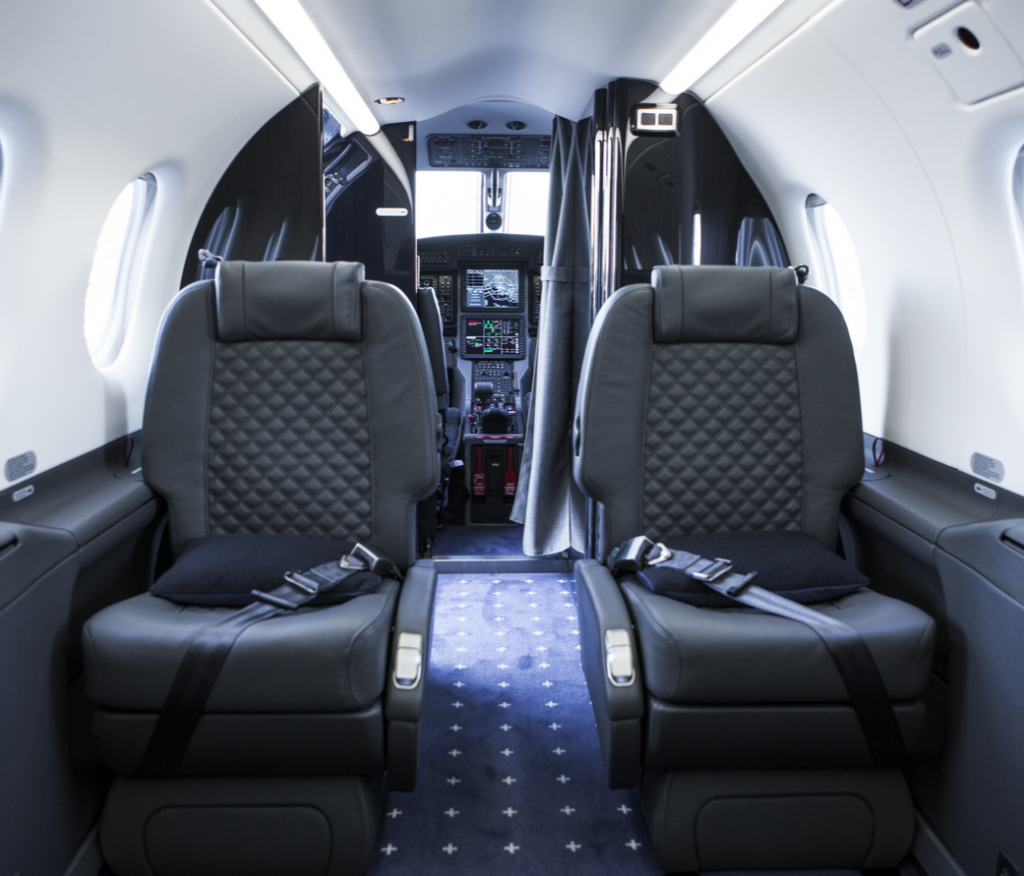 These days, Surf Air flies amongst 11 airstrips, including two in the San Francisco / Oakland area; Napa just opened, and Monterey, Sacramento, Palm Springs are coming soon, and San Diego, San Jose, and Mammoth should be on the map in 2016.

The company has only raised $18 million in equity, but has secured $65 million in asset-based debt funding to ramp up their fleet in the coming years. 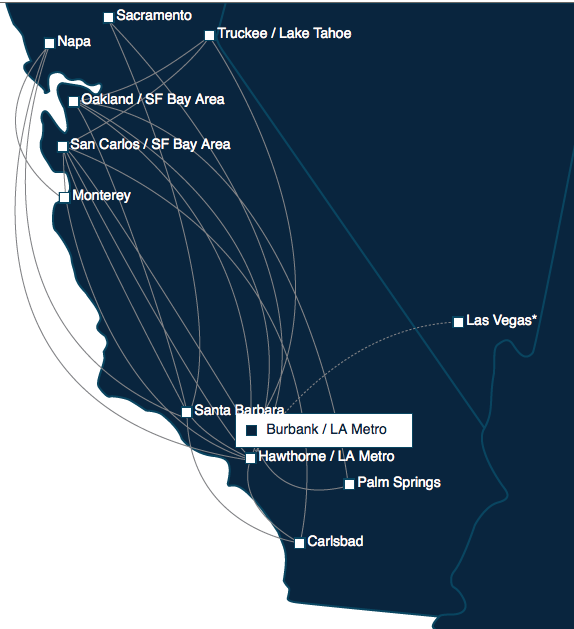 And based on future plans, they’ll be using every penny in the coming years, expanding the model to the northeast and upper midwest, as well as parts of Florida and Texas, such as Dallas / Houston / Austin / San Antonio — basically, anywhere a 4-6 hour drive can be accomplished with an hourlong flight, “Anywhere that lends itself to that ideal flight length, with business and wealth centers on either end, says Sullivan.

“We’ll have similar models of regional transportation which we’ll replicate in other parts of the country. We’re taking business city pairs, where the pain of the trip takes longer than the trip itself. So the pain of LAX, the pain of SFO, requires so much time, that we can do it better by going private to private.” 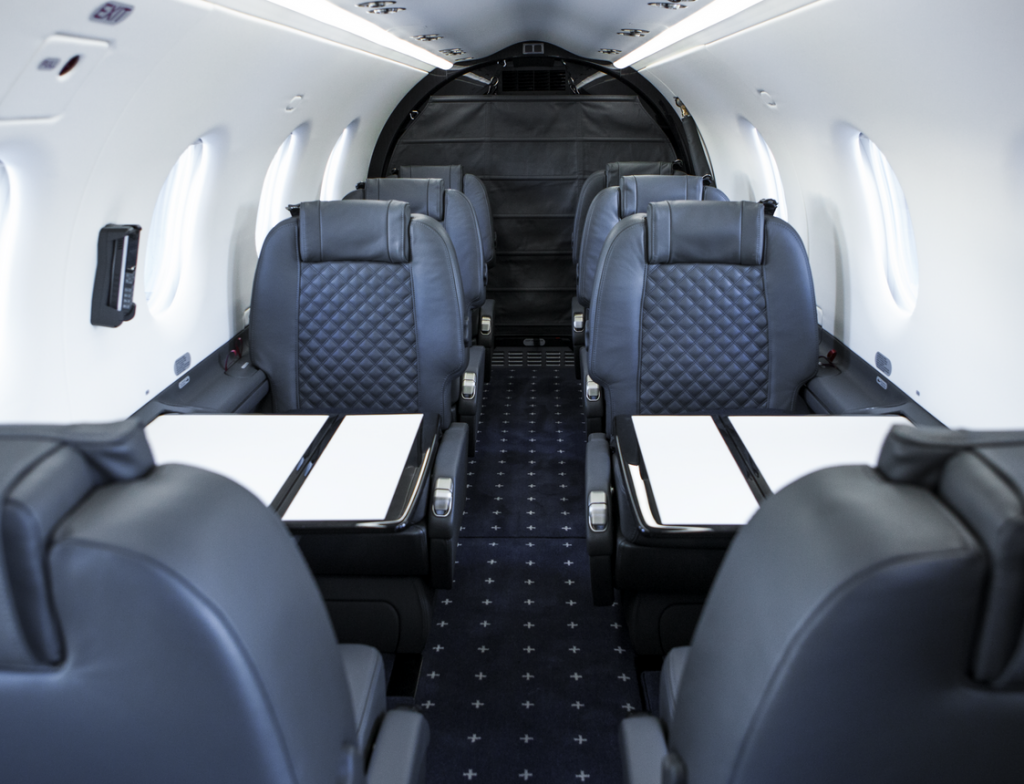 Each plane can sit 8 passengers, and are filled with hot / cold amenities for the quick flights, with most routes running four times daily. 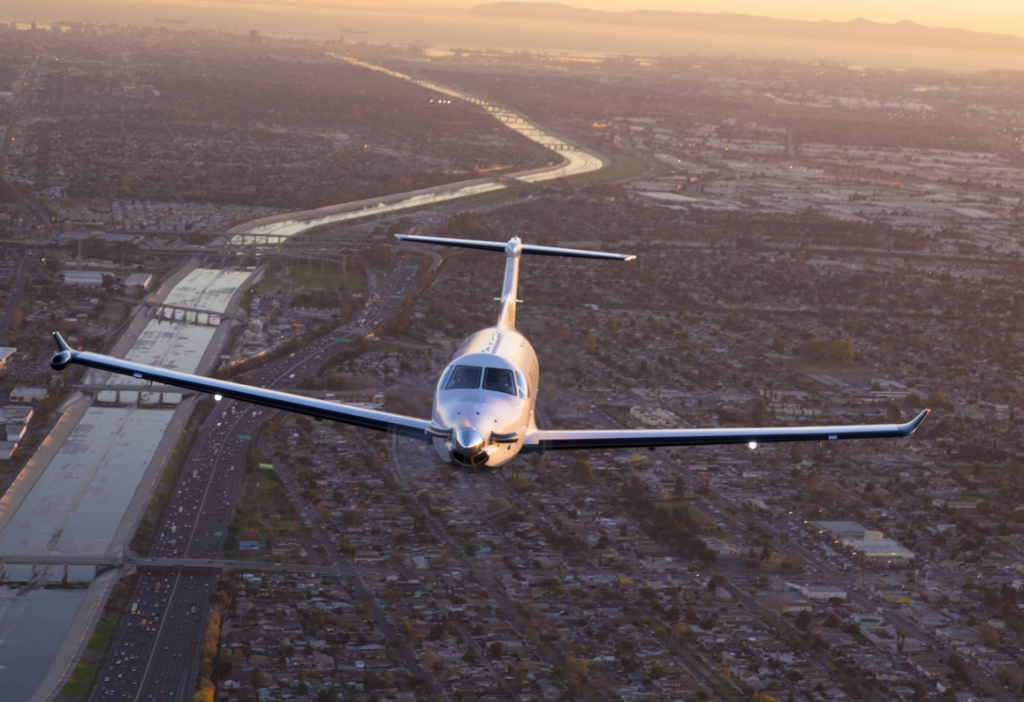 Starting at $1850, the monthly membership requires an extensive background check and an initial three month commitment, but SurfAir saves business people a ton of money, especially if you measure cost by last-minute ticket costs (a constant expense for busy executives) as well as time saved.

Says Sullivan, “We estimate we save the member about two hours. If a guy does that twice, three times a month, we’re saving him a substantial amount of time.”

And with business between San Francisco and Los Angeles being much more frequent, Surf Air’s membership continues to grow rapidly, edging close to 2000 members these days.

As if the saved time / money / hassle weren’t appealing enough, the ease of the service is the clincher. You arrive at the airport minutes before your flight, the concierge greets you by name and checks you in on their iPad, you have a drink or a snack, hop on the plane, and you’re good to go.

The background check and payment are already covered, names are matched against TSA / No-Fly lists, and the atmosphere is professionally convival along the short route.

Says Sullivan, “It’s very social — people are talking about their businesses, we’ve actually seen deals get handshakes in the aircraft.” 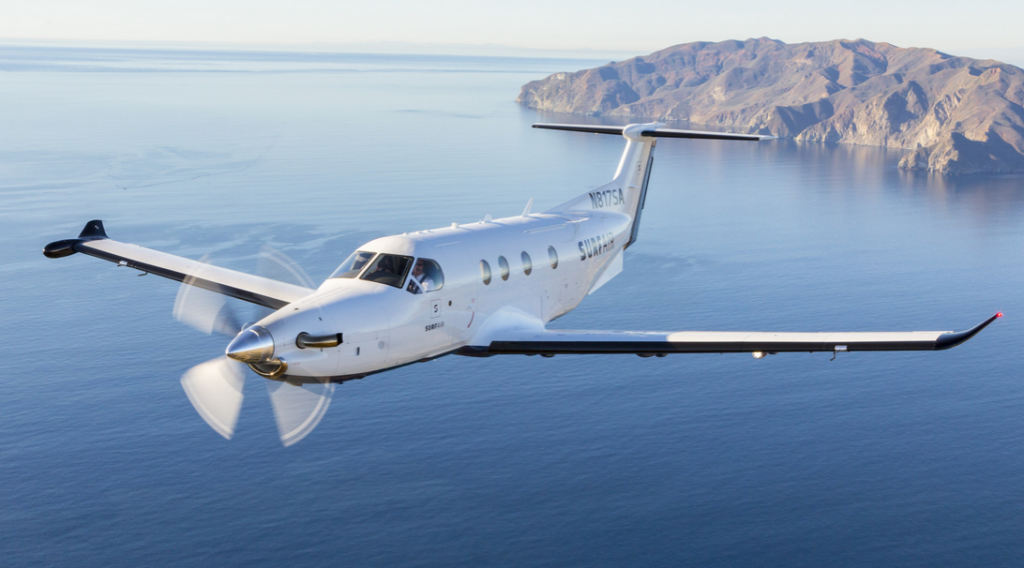 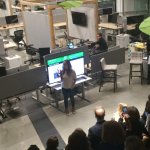 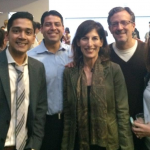