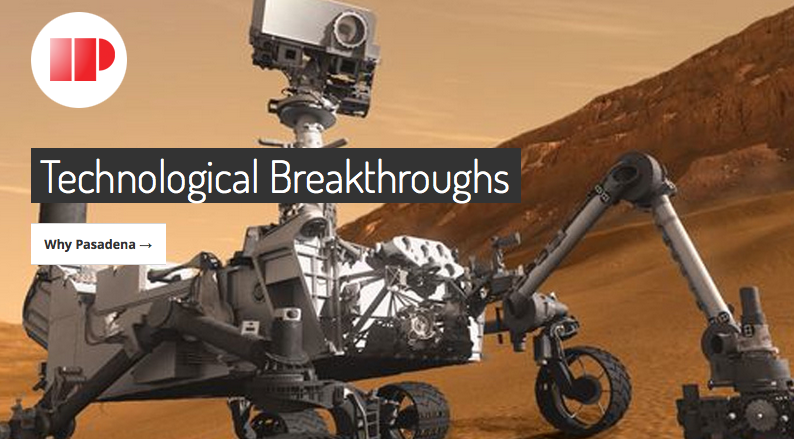 It all started three years ago at a dinner of about three dozen leaders in Pasadena government, industry, and education. You had the Mayor, the City Manager, the heads of local companies, and local colleges, all networking and discussing the state of the city.

It was pretty apparent even from the attendees that Pasadena was host to a deep bench of talent, of world-leading institutions, that easily rivaled the best of towns such as Boston or Austin.

But there wasn’t really an entity set up to promote Greater Pasadena as a center for technology and design innovation by supporting collaboration amongst local businesses and academia throughout the community — so INNOVATE PASADENA was formed to do exactly that.

In addition to being home to best-in-class institutions which have produced 33(!) Nobel Laureates and 34 Nobel Prizes, explored the farthest reaches of the solar system, trained people who design most of the world’s automobiles. Pasadena institutions consistently receive half of the federal R&D funding (>$4 billion) than comes to the LA region annually and has a working population that is 17% based in technical or scientific careers.

Says IP co-chair Andy Wilson, “We have such a density of talent — every day, there are more than 10,000 professional scientists, engineers, and designers in Pasadena — that you’re one degree away from meeting somebody interesting. We’re a small community with incredible talent; on a per capita basis, I don’t think any place can competes with us.” 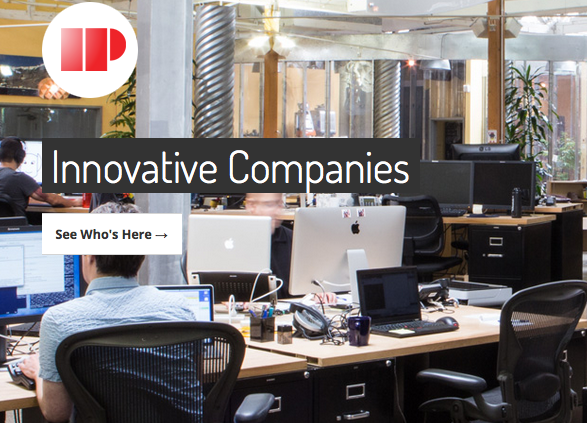 Pasadena has also been home to the LA area’s leading tech incubator, Bill Gross’s Idealab, for nearly 20 years; is home to three of the world’s top 15 engineering and design firms (Parsons, Tetra Tech, and Jacobs Engineering); and is the birthplace of Mars Rover Curiosity, designed for NASA by Caltech’s Jet Propulsion Laboratories.

Adds co-chair Mike Giardello, “Entrepreneurship and risk taking are team sports. . . . if you want more innovation, then you need an innovation community, and we are excited about how this part of Los Angeles is coalescing around technology and design so we can continue to build upon our legacy of doing extraordinary things.”

Innovate Pasadena launched as a non-profit entity in 2013, and in those two years has connected over 15,000 people over 300 events, including talks, meet-ups, tech crawls, hackathons, open houses, seminars, and workshops. 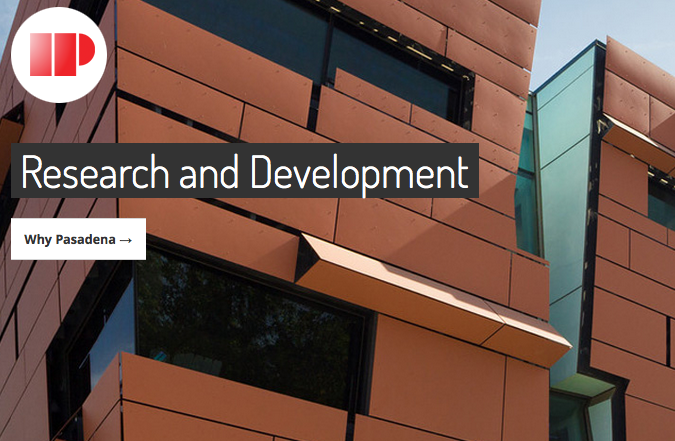 Says TechSparks founder Jennifer Chang, “We started TechSparks to connect entrepreneurs to the community, and I think we’ve succeeded in this regard. Since we launched in 2013, we’ve had over a hundred companies pitch at our events and introduced over a dozen of them to investors. In our next chapter, we hope to continue building on the community we have built and provide more resources for LA entrepreneurs. [click here to register for June 2015 event]

“Pasadena has been an ideal home for TechSparks. We’ve found wonderful partners here who share our mission to serve entrepreneurs, such as the Pasadena Angels, Cross Campus and Innovate Pasadena. Also, the tech community here is so diverse, which is a benefit to the entrepreneurs who come pitch at our events — there’s never a shortage of new ideas here.”

The board for this volunteer organization also meets on a monthly basis to discuss new initiatives, has breakaway program committees, and just made its first staff hire this year. 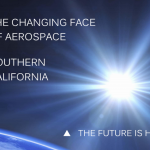 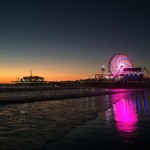 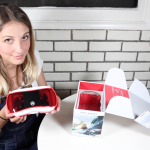