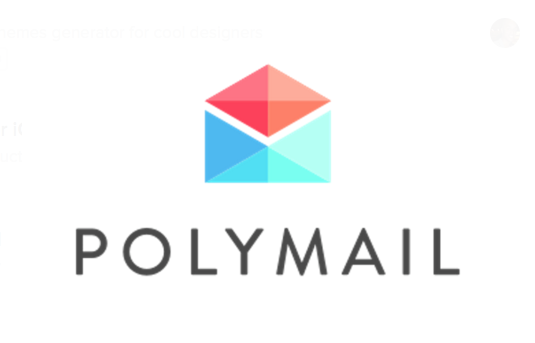 LA-Based POLYMAIL is off to a helluva start — in its first 24 hours on Product Hunt, it received over 1500 upvotes, outpacing the Season 2 launch of the podcast Serial, as well as the launch of Product Hunt’s own app, which both launched the same day as Polymail!

Since launching Thursday December 10, Polymail has received over 2300 upvotes and over 550 comments, firmly placing it in the Top 10 of all items posted on Product Hunt, and the #1 most-commented product ever.

For the uninitiated, these numbers might not sound like much. But for those who know the power of the Product Hunt, the top destination for launching new products among techies, those numbers are astounding, especially as Product Hunt is starting to making inroads among more mainstream audiences.

Let’s put it this way — Polymail has received so much love on Product Hunt that it has already charted higher than products by companies like Tesla, Slack, Medium, even Google. 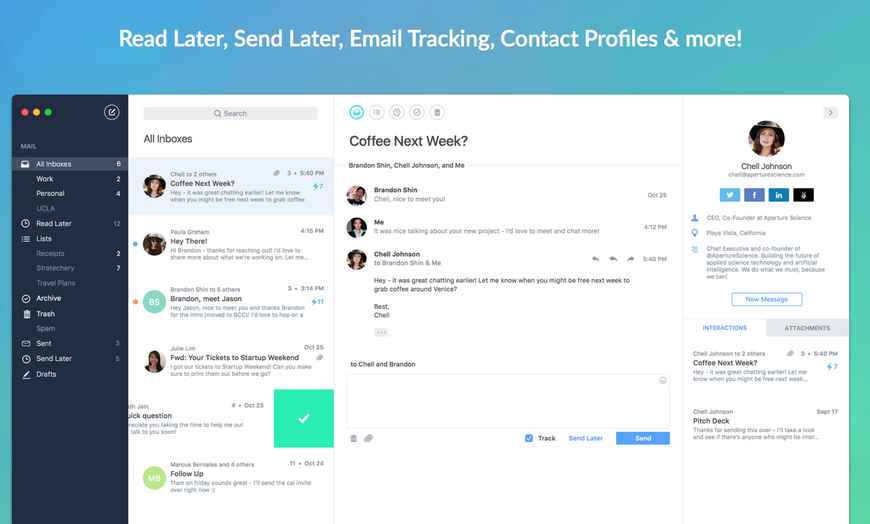 So yeah, it’s kind of a big deal, and even VCs are taking notice. But let’s take a step back a moment and ask, how did this come to be — how did something as mundane as an email program blow up on Product Hunt?

Co-founders Brandon Foo, Brandon Shin, and Shahan Khan attribute it to four factors — one, intensely focusing on making a good product better. Two, tapping the tight-knit engineering community to test a private Alpha. Three, unforeseen timing of an incredible event. And four, being ready to manage the inflow of traffic.

The team had been working on developing Polymail for the past four months, and testing the product with a core group of users for the past month — getting a handle on what users were looking for, as they continued to build what Foo describes as, “This simple, beautiful interface with all the features that users have come to expect — send later, email tracking, snooze, undo resend — directly integrated into what had previously been browser extensions.”

Team Polymail had noticed their first bump in traffic when an Alpha user posted Polymail to Designer News on Friday, December 4.

Then something totally unforeseen occurred on Monday, December 7, the day that Dropbox announced that they were dropping Mailbox — a product they had acquired for $100 million, and had gained well over a million users, but it didn’t align with Dropbox’s enterprise / monetization / enterprise strategies.

But those among the tech community that use Mailbox totally freaked out when they heard the news, leaving people screaming on Twitter and scrambling online to find a suitable replacement.

That same day, a fan of Polymail posted the product onto Product Hunt, something that taught caught the team by surprise.

Even Foo admits they had no expectations to launch this early, but after talking with Product Hunt’s internal team, they were able to postpone the launch on Product Hunt by 48 hours, in order to get their house in order to do little things — you now, like build a public-facing website ;-).

So midnight Wednesday night / Thursday morning, Polymail launched on Product Hunt, and they’ve been off to the races ever since.

The onslaught of upvotes is translating into a steady flow of comments, as the team measuredly sends out Alpha invites and continually answers questions posted to both Product Hunt and Twitter.

Polymail Alpha is only available as a Mac desktop client at the moment, but will obviously extend to other OS’s and devices in the coming months.

The team is encouraged by the positive response from the community so far, and is already having to look at growth plans even as they work on improving the product every day. 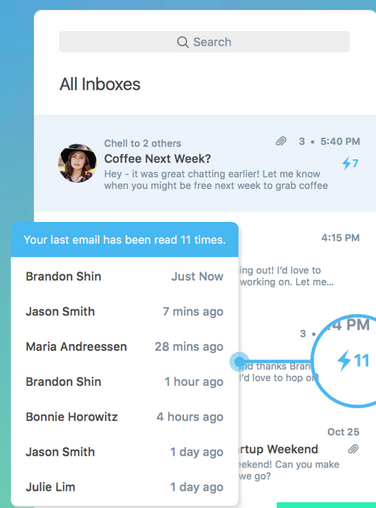