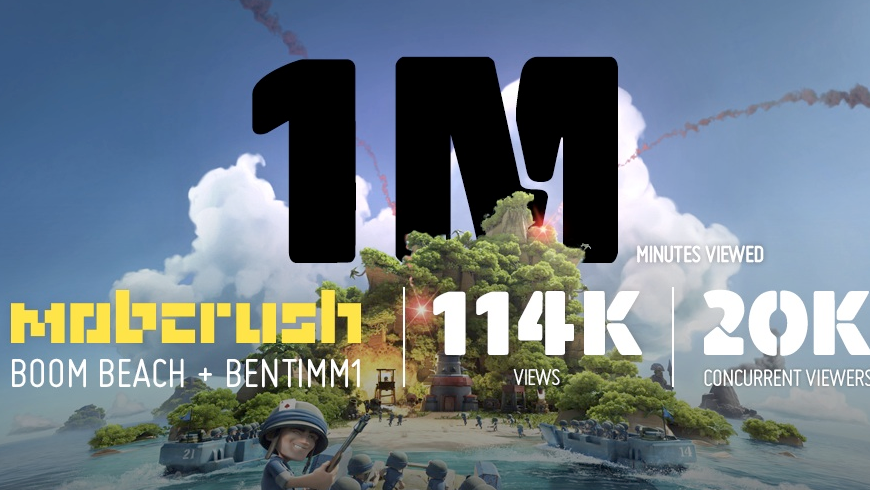 Serving the world’s $25 billion mobile games industry, Mobcrush is the first one-click, multi-platform streaming solution that allows players to livestream gameplay sessions at the touch of a button, chat with their communities in real time, and save videos for future viewing and distribution, empowering the mobile gaming community.

The beta programs for Mobcrush’s iOS and Mac OSX apps are now open to the public. A Mobcrush beta will be coming soon for both Android and Windows devices. 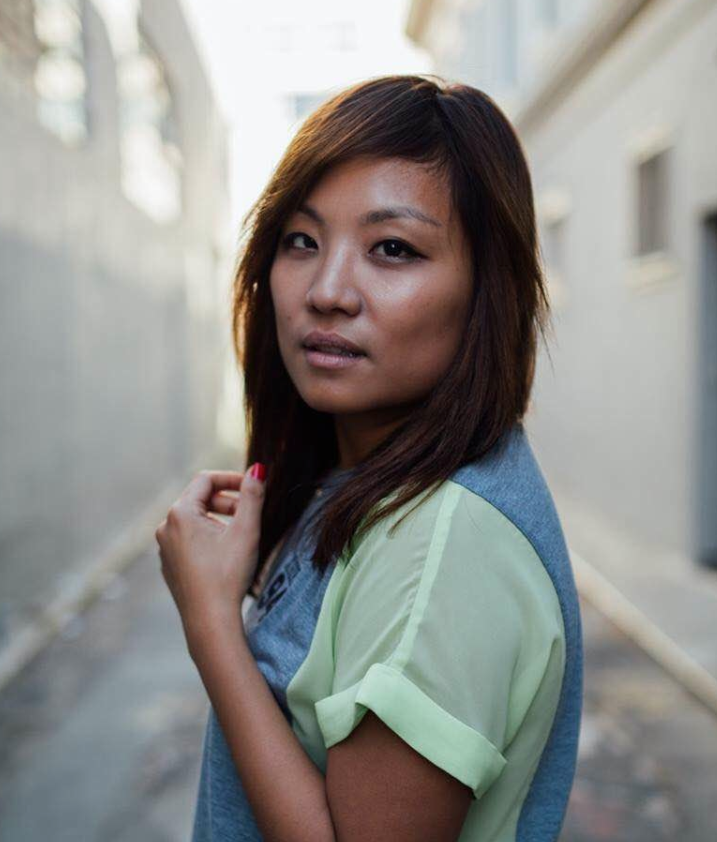 Greg Essig held a key role at the Creative Artists Agency (CAA) where he was instrumental in developing its games practice, representing independent video game designers and studios in the development of licensed and original game IP for console, downloadable, social and mobile gaming platforms. Then Essig managed the games section of the App Store at Apple during its critical growth period helping increase the games billings by over six-fold during his tenure. Essig was most recently at FunPlus where he was responsible for scaling partnerships with game makers, platform and technology companies. 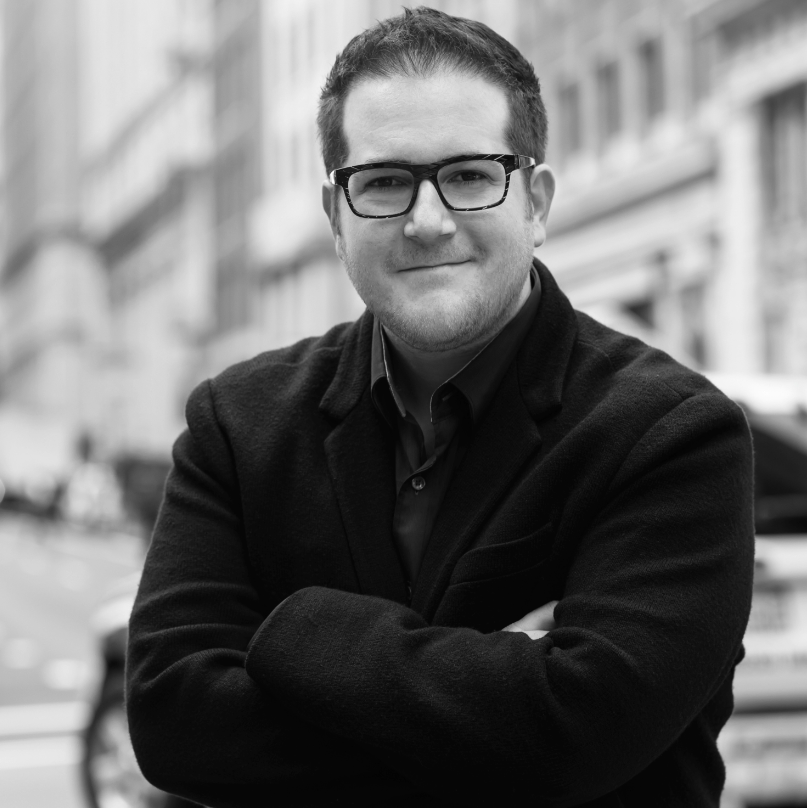 Eric Doty joined Mobcrush in April as Senior Director of Community and Content Partnerships. Most recently, Eric served as Director of User Acquisition at social matchmaking app for Xbox One, OverDog. Prior to that, Eric spent more than five years at Microsoft, where he served as Xbox Community Manager, and then Xbox Strategist. In his first months at Mobcrush, Eric has helped to establish partnerships with mobile game influencers with a total audience of over 10 million.

“Our team is excited to have Greg and Koh join and lead our business development efforts, and further establish our leadership position on iOS and Android, as well as establish our global reach that includes the key mobile markets of Asia, Europe, and Latin America,” said Royce Disini, CEO of Mobcrush. “Eric’s expertise building community is also a huge boon to us, as we build a new era with mobile gaming’s influential streamers.” 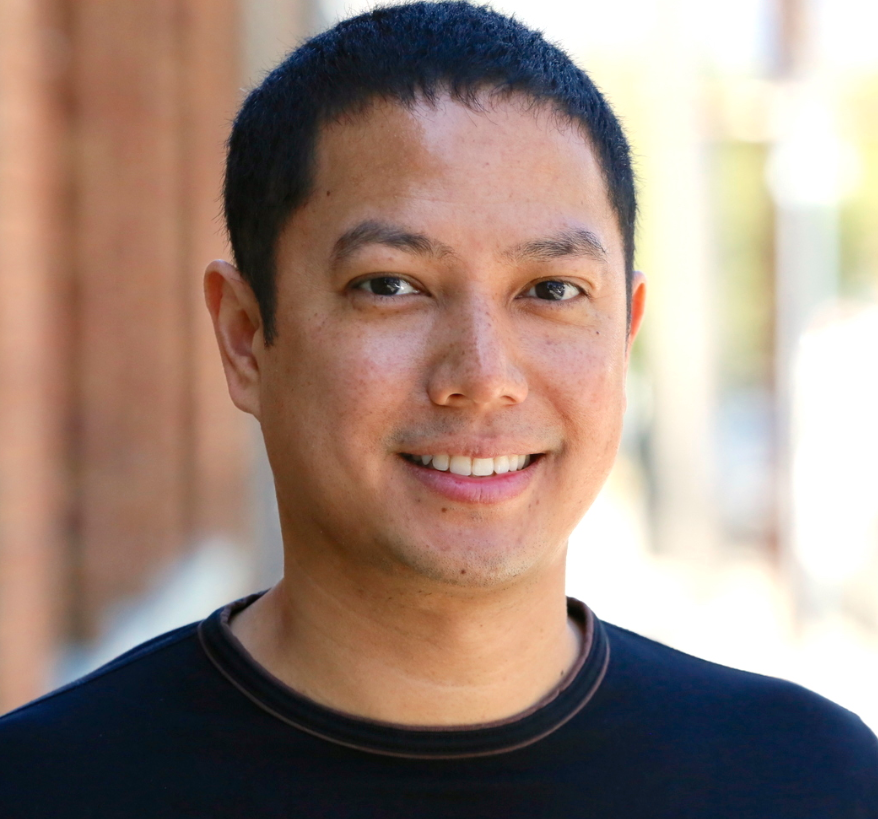 Since testing the iOS and Mac OSX products over the past few months, Mobcrush has already generated engagement numbers that rival the leading streaming platforms. On July 23, Mobcrush broke records for views of a single mobile stream; when BenTimm1 streamed Supercell’s Boom Beach, it garnered more than 114,000 views — at its height reaching 20,000 concurrent viewers– with a total of 1M minutes of live gameplay viewed. 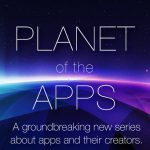