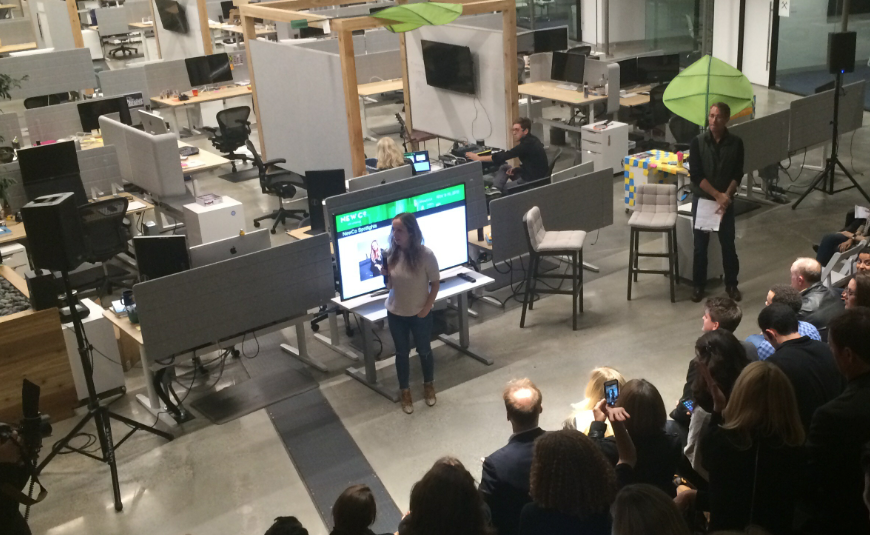 NEWCO came rolling into town on November 9 & 10, and offered a conference-going experience like no other.

Rather than convening in a hotel ballroom for a full day of panels, over 80 participating companies throughout the city opened their doors to over 1500 attendees.

What united these companies is a mission-driven ethos; the hour-long experience at each company ranged from tours of their unique workspaces, to founders’ stories, panel discussions, and hands-on demonstrations. From these on-site events emerge opportunities for companies to connect with the community, promote their vision, partner with other companies, and even find employment candidates.

Explains founder John Battelle, “Getting people into a ballroom works to a certain extent, but you never really make a deep connection until you go to someone’s place of work — you learn a lot at 20 minute presentation, but you learn 10x if you’re inside the building.”

In order to bring all these disparate logistical elements together into one smooth experience that runs across multiple cities, Battelle notes the attention his team pays to detail — from working closely with local officials and advisory councils, to training its volunteer staffs (made up mostly of business school grads), to taking each year’s learnings into consideration — as they build one underlying platform to power all the digital elements (including signup, scheduling, mapping / navigation, even connecting with other attendees) as NewCo scales in the coming years.

Part field trip, part choose-your-own-adventure, NewCo offers attendees the opportunity to learn more about and connect with companies throughout the city. Our own path took us to Maker Studios, Tradesy, and Twitter on Monday, followed by Hyperloop, City Hall, and GOOD on Tuesday. Each office experience was crafted individually by each company.

Maker Studios gave a tour of their vast facilities, followed by sizzle reels that showed the vast reach and influence of their member network (With over 12 BILLION monthly views, in a click of a button you can reach the world). The team discussed engagement strategies for clients (from which Maker receives 50-100 RFPs PER DAY), as well as helping members grow via representation and merch opportunities.

Tradesy discussed how to scale up without slowing down, emphasizing the need to form work clusters and capture institutional knowledge in order to minimize internal growing pains. Twitter showcased various products and campaigns they utilize to help brands engage with their audience base.

The opening night party was hosted by Dollar Shave Club, where CEO Michael Durbin spoke with Battelle about the state of tech and business in LA, as did Michelle Garakian from the Mayor’s Office and Tara Roth from the Goldhirsh Foundation.

Says Battelle of LA’s city government, “They’ve been really supportive, to the point of a Mayoral proclamation [for NewCo Day]. They’ve been very helpful in connecting people, it’s clear that they are very engaged.”

Hyperloop Technologies explained the physics behind their tube-based travel mode, as well as its impact on commuting and living choices in the future. Hyperloop even took attendees on a tour of their facilities, which have grown exponentially since opening in early 2015, as they continue to take over warehouses behind and around their Arts District headquarters (sorry folks, no pics allowed).

LA City Chief Technology Officer Peter Marx led attendees deep below City Hall to view the Automated Traffic Surveillance and Control (ATSAC) System, which monitors and controls traffic patterns via 45,000 signals and detectors at over 4500 intersections throughout the city.

GOOD explained their mission-driven entities, from their quarterly magazine, their brand consulting firms GOOD Corps and Propper Daley, to the Goldhirsh Foundation, founders of the high-impact social philanthropy competition LA2050.

What originally started as a one-off event in San Francisco 4 years ago has now expanded to 18 cities, (including Oakland, Silicon Valley, San Jose, New York, Brooklyn, Boston, Austin, Boulder, Cincinnati, Detroit , Portland, Amsterdam, Istanbul, Mexico City, and London, this being the second year of NewCo LA), involving more than 1,000 companies and 20,000 participants around the world.

The conference and its parent organization’s mission is to identify, celebrate, and connect the engines of positive change in our society. In addition to the conferences, NewCo has a daily email built to feature trends and issues important to the readership, as well as highlight companies that are making an impact locally, nationally and internationally.

And in 2016, NewCo will dive deeper into online media, using a mix of short-form and long-form text, imagery, audio, and video (including news, interviews, and NewCo sessions) to highlight Business on a Mission on the platforms that work best for NewCo’s growing base.

Says Battelle, “There is a secular movement going towards a new approach to business, more to do at its core with sustainability, and building a society were all proud of.

“Our belief is that this is more than tech — the changes we’re seeing within the business community reach beyond what is a traditional internet startup, going to every kind of business, adopting new tactics & strategies around innovation.

“It’s important to note where positive change is happening, regardless of economic sector.” 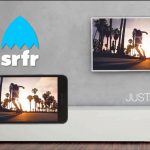 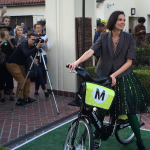 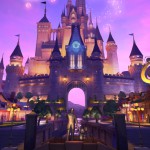