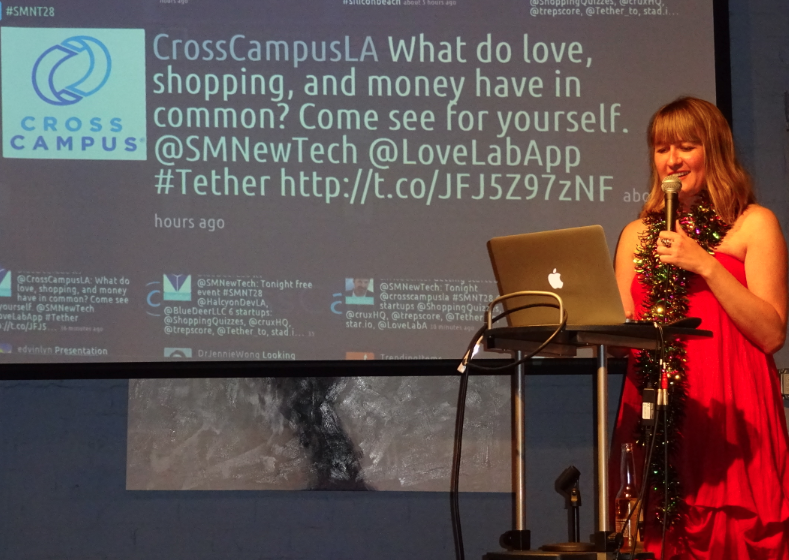 On Monday December 22, well over 100 attendees braved the fog & the holidays in favor of networking & growing their brains for the 28th Santa Monica New Tech Meetup.

Now going into its third year, the meetups have showcased nearly 200 creations by area developers. SMNT also marked 2014 with the launch of a mentorship program, a coffee club, a YouTube channel, and branches in London and Paris (full info here). 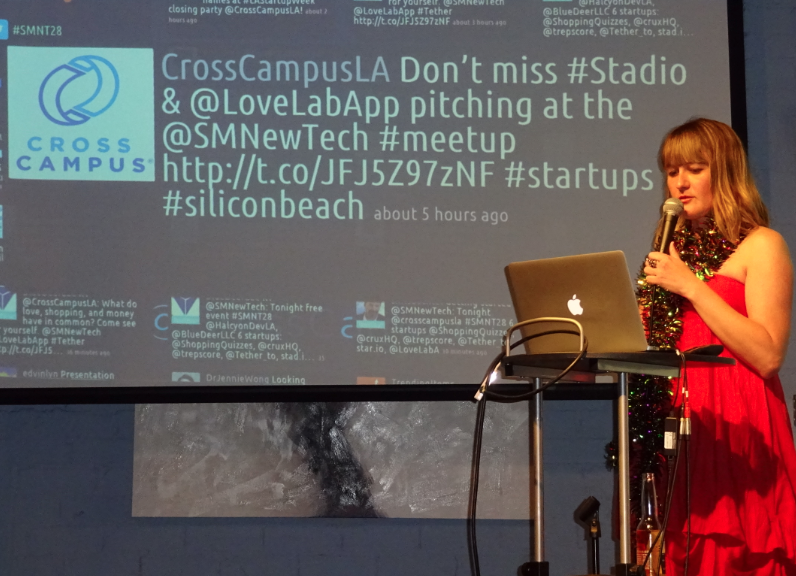 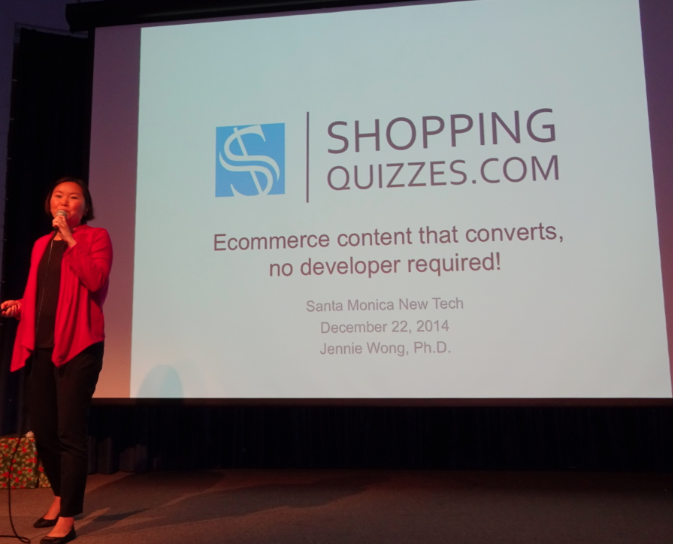 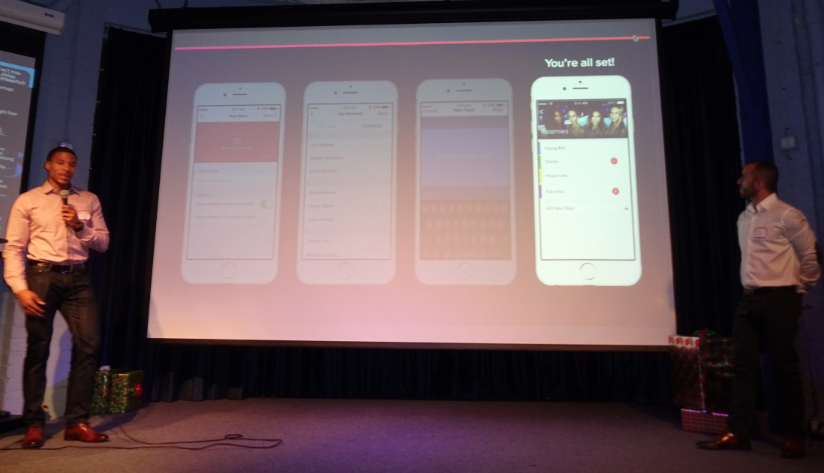 The Guys from Crux Walk Us Through Their Group Communications App, Which is Almost Like a SalesForce for the Rest of Us 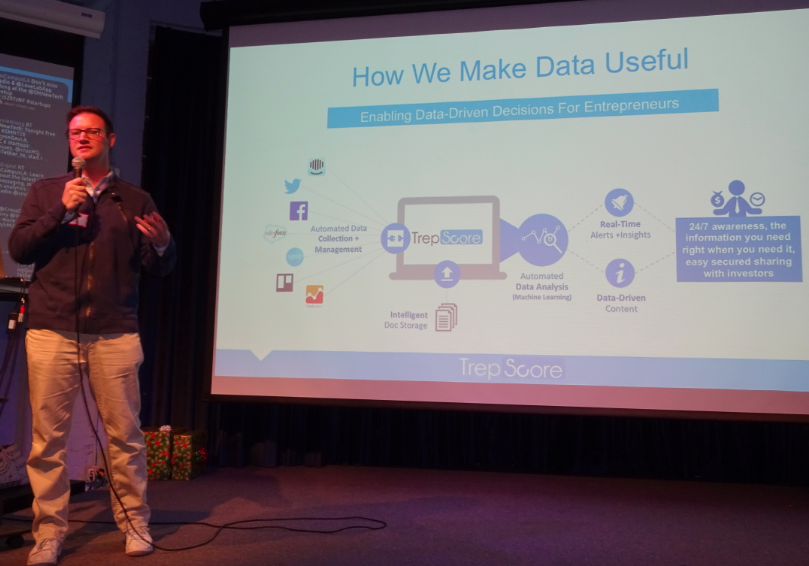 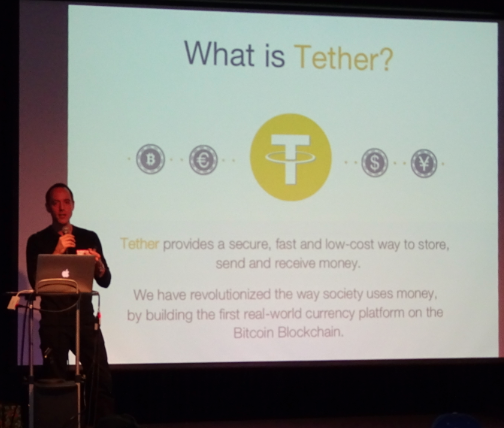 The Future of Money — Tether 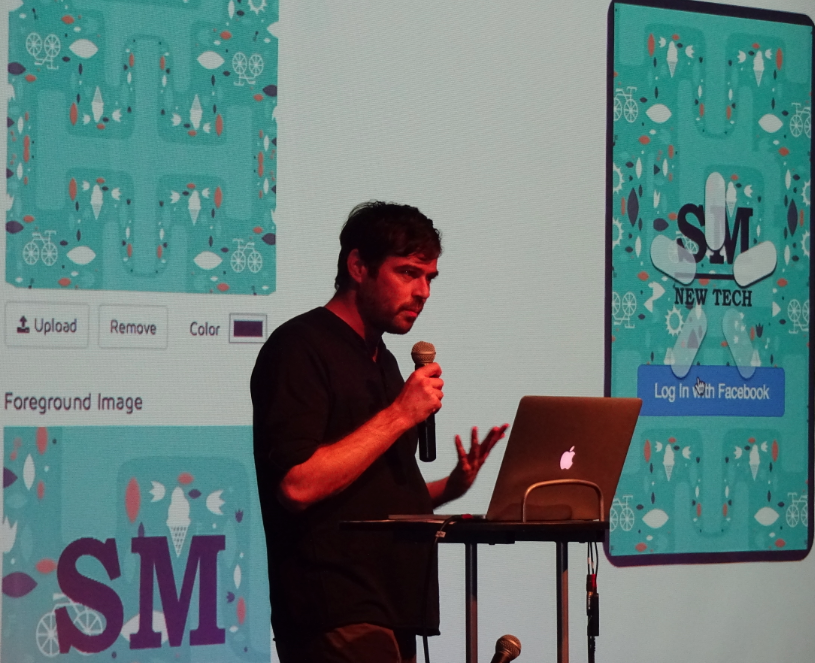 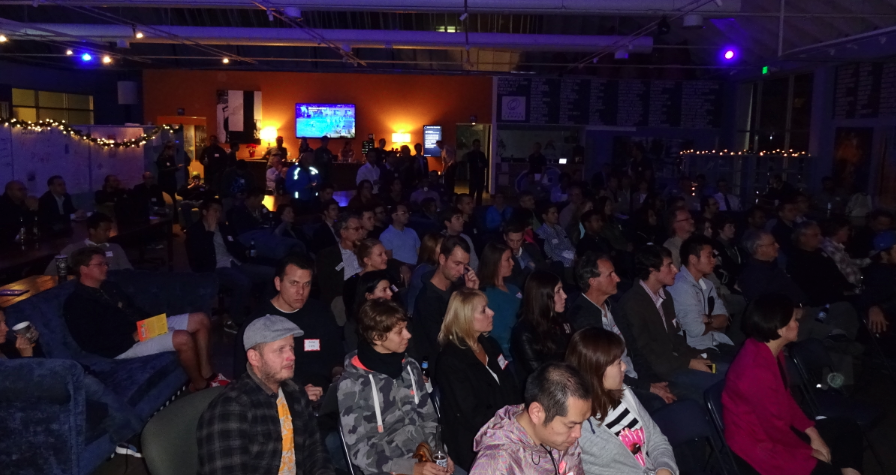 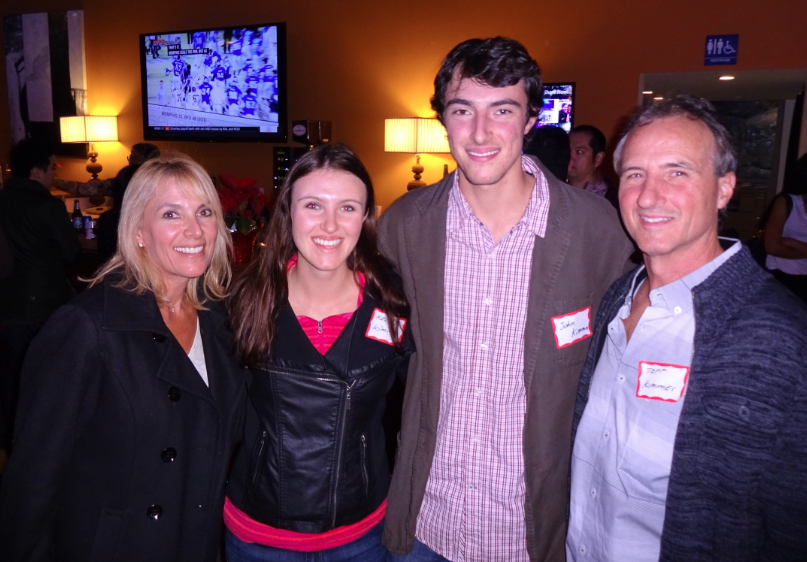 The Kimmes Family Came from All Parts (Ventura to Palm Springs!) to Get a Handle on the Scene, and for Jeff (c) to Understand the Pitch Process 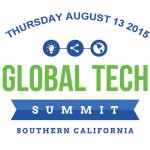 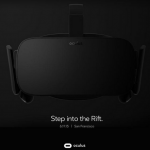 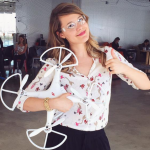