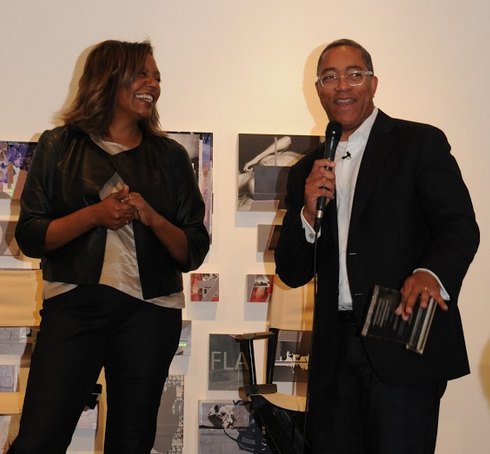 “If you want to fly to Mars, fly to where Mars will be a year from now, or you will miss it.”

Caines spent nearly two decades at Sony, pushing the envelope on digital campaigns as digital evolved from a peripheral experiment to a necessary component of modern movie marketing: “Digital has become part of the fabric of behavior. Data has just exploded [and] the studios are finally catching on, having consistent adoption of digital campaigns.”

The many successes during Caines’s tenure at Sony included Spider-Man, The Social Network, Smurfs, and yes, even Sausage Party, which was able to take full advantage of digital channels due to its mature content.

Caines looks forward to the future of digital marketing for movies as studio staff changes in the coming decades from digital immigrants to digital natives, and as what was once referred to as customer research is comes to be known and acted upon in the form of raw data.

Caines also noted the challenges that lie ahead, including the true measurement of a video ad view, the scalability of VR campaigns, evolving away from TV ads, building a leaner industry that is not purely reliant on tentpoles (noting the success of movies like Bad Moms), keeping humans involved in programmatic buying, to even balancing art & work among advertising creatives.

Silver Pixels founder Sherick tells us, “Hollywood’s early digital history is currently at risk of being deleted, yet there are so many stunning works of creative content produced with passion and a love of film. Hollywood in Pixels celebrates the pioneering spirit of digital marketers who love film, love digital, and want to see the legacy of digital Hollywood live on.”

The night also included awards to pioneers to Gordon Paddison (Lord of the Rings) and John Hegeman (The Blair Witch Project).