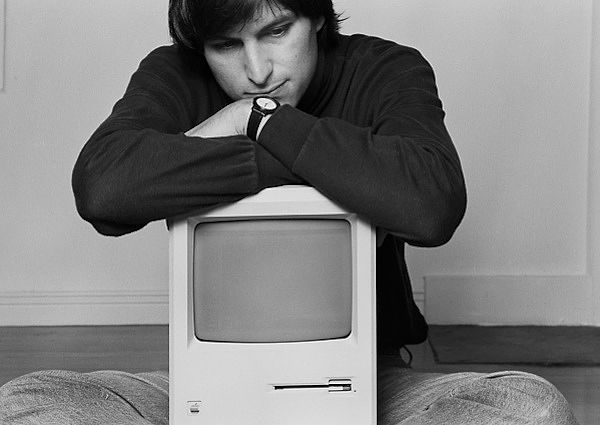 Long before there was the Apple Watch, Steve Jobs wore a Seiko in the 80’s until its band was almost worn out. 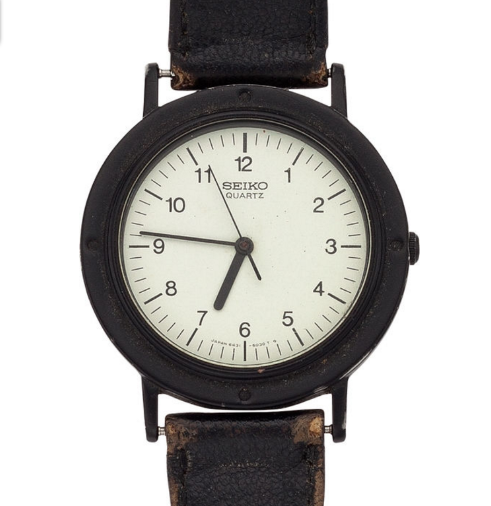 And today, that watch, which can be seen in some of his most iconic photos around the 1984 launch of the Macintosh, fetched $42,500 at an entertainment-theme auction hosted by Heritage Auctions in Dallas Texas — the final amount far surpassed the original estimates, which was expected draw somewhere in the $1000 range.

In addition to the watch, a well-worn pair of Jobs’s Birkenstocks were won for the relative bargain price of $2,750. 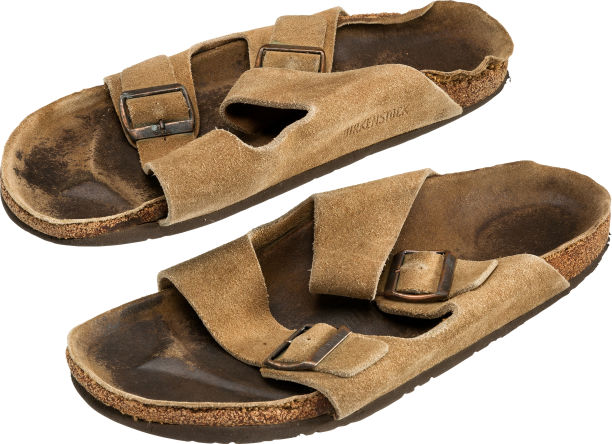 A tiny collection of ephemera (a pen, a couple of NeXT business cards, a cancelled return receipt from the IRS) was purchased for $16,250. 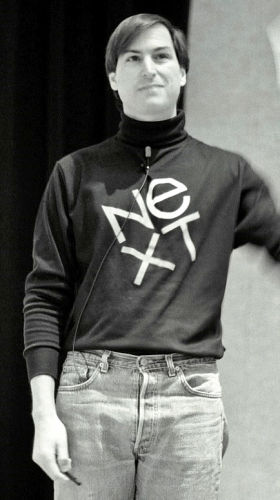 For comparison, a batch of *signed* Marilyn Monroe snapshots went for under $4,000 each. 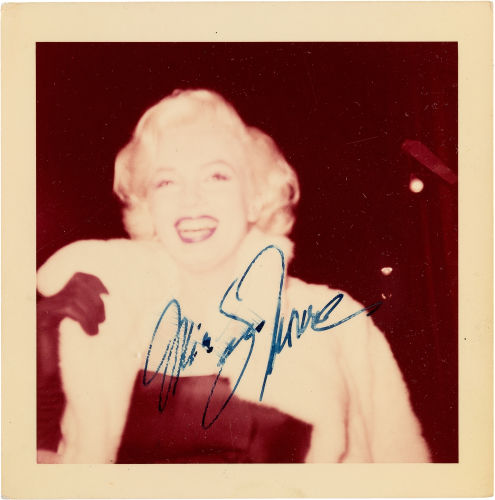