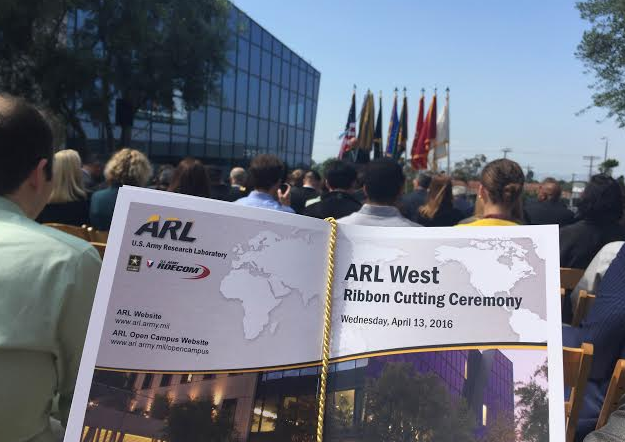 The US Army cut the ribbon to officially open their west coast research hub at the Playa Vista-based USC Institute for Creative Technologies (ICT).

The Institute, long known for its innovative work which has lead to huge leaps in usage and adoption of technologies such as 3D, Virtual Reality, and Augmented Reality, takes another step forward by being home to over 70 researchers devoted to furthering innovation for defense, which in time will be applied to commercial endeavors which will benefit the general population. 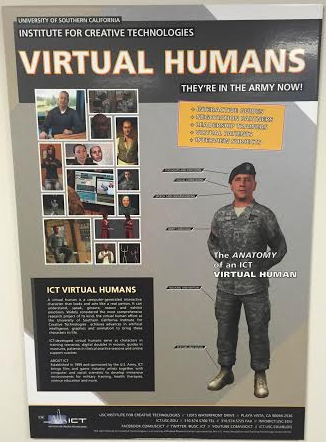 The Army Reasearch Lab (ARL West), is the laboratory’s largest university outpost, and the first one west of the Mississippi. It will leverage USC and regional expertise to broaden its abilities for the discovery, innovation and transition of science and technology. As part of ARL’s recently launched Open Campus program, it will expand upon ICT virtual reality and immersive technology research through co-location and collaboration.

“USC’s federally-funded computer science research and development has led to technological advances that improve lives for active service members and veterans,” said USC President C. L. Max Nikias. “This serves as recognition that ICT has established itself at the national forefront of this important work, and to achieve even greater societal benefit through the establishment of this new model of government-university collaboration.” 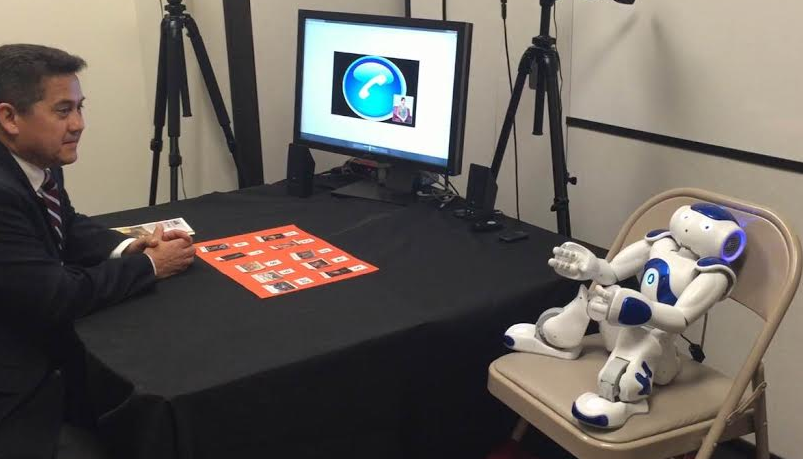 “The initial focus of ARL West will be in the area of Human Information Interaction, which involves research into how humans generate and interact with data to make decisions more effectively and efficiently,” said Dr. Thomas Russell, director of ARL. “As we develop this new campus, we will also be establishing new relationships on the West Coast with other researchers in academia and industry to augment work ongoing there and work at our other sites. This collaboration, in an open work environment, will further develop the work we do for our service members and the Nation.”

ICT was founded in 1999 with a U.S. Army contract to partner with film and game studios to advance the art and science of simulations and computer-supported training. It is estimated that hundreds of thousands of service members and veterans have used ICT training systems and health therapies, which include:

Bravemind, a virtual reality therapy for treating Soldiers and veterans with post-traumatic stress.
MILES, a virtual veteran that provides training for social workers who treat service members.
DisasterSim, a tool to prepare people for planning and conducting natural disaster response and relief.

“Our partnership with USC leads to solutions for Soldiers,” said Russell. “We believe that establishing West Coast research teams at USC and ICT will lead to new research directions, new perspectives, new industry partners, and ultimately new discoveries that will help the Army solve current and future challenges.” 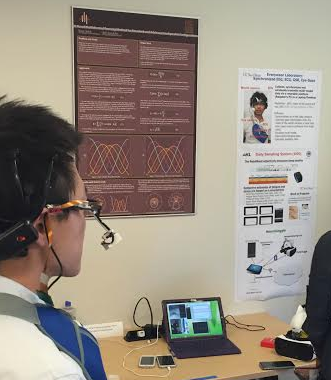 The impacts of ICT’s Army-funded research extend far beyond the military, including:

The latest, low-cost, high fidelity virtual reality headsets, like Oculus Rift, Samsung Gear and Google Cardboard.
Award-winning computer graphics in movies like Avatar.
Hologram-like projections of Holocaust survivors who answer questions about their experiences as part of New Dimensions in Testimony, an educational collaboration with the USC Shoah Foundation.
Virtual humans that identify signs of depression or post-traumatic stress.

ARL West research will not be classified; researchers will include locally recruited scientists, students, and representatives from other Army organizations.

“This new collaboration will further advance research in emerging areas like robotics, haptics and data visualization and provides a model for building open and diverse teams to tackle complex problems, “said Randolph Hall, USC’s vice president of research. “It also provides another way for USC to support those who serve our country.” 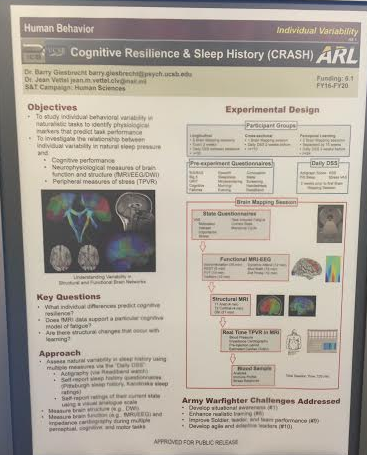 The Playa Vista area has a long history of defense-inspired research, much of it developed at the former Hughes Aircraft facilities, at USC’s Information Sciences Institute in Marina del Rey and at ICT. The area around ICT has been deemed Silicon Beach for the concentration of creativity and technology companies now based near Playa Vista, Venice and Santa Monica. ARL West will capitalize on LA’s culture of innovation by bringing scientists and engineers together in this important research hub. 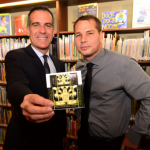 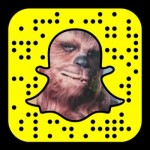 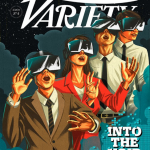